How to Troubleshoot a “Blue Screen of Death” On a Windows Computer?

Home  »  Laptop   »   How to Troubleshoot a “Blue Screen of Death” On a Windows Computer? 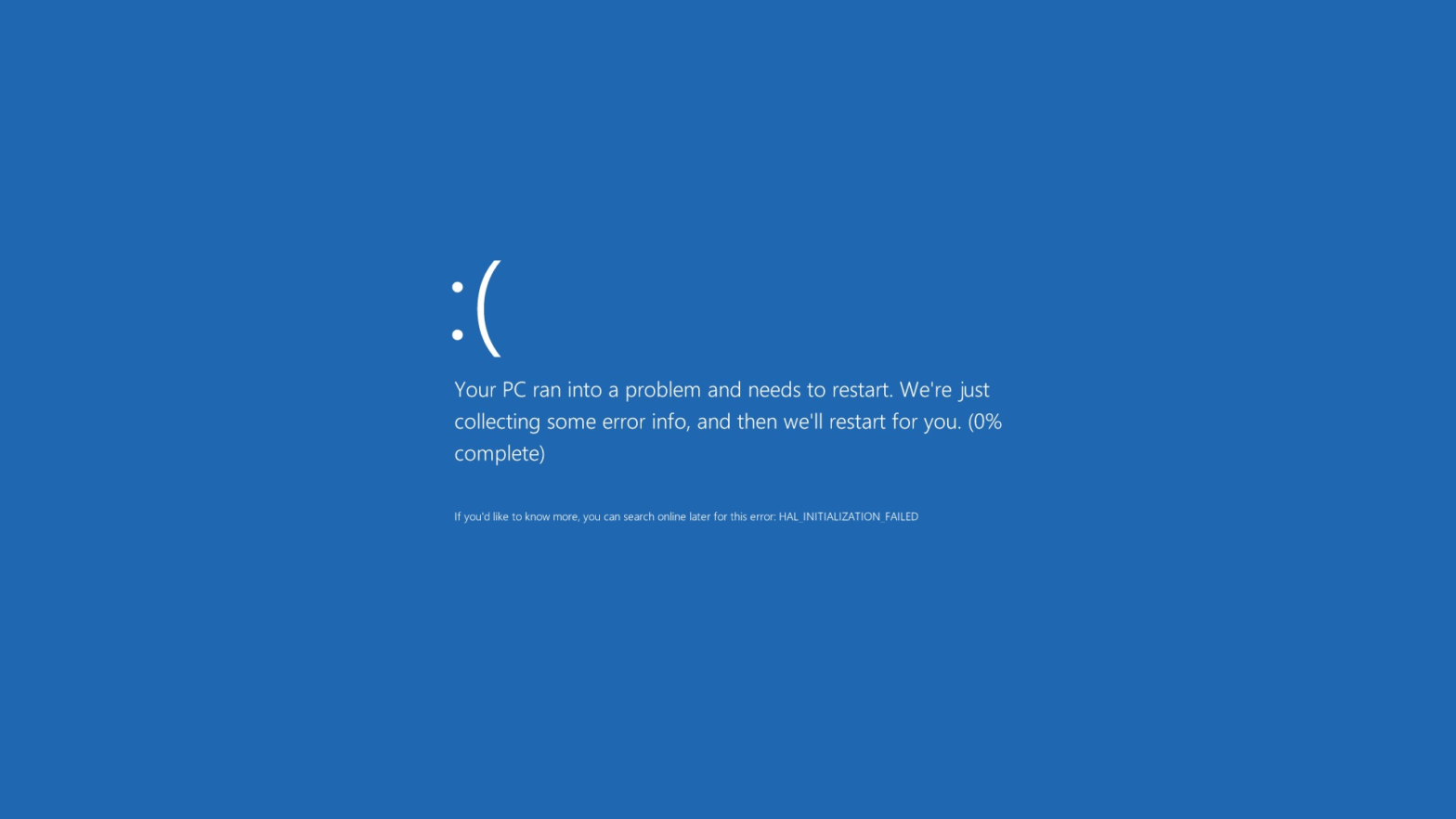 Many users get panicked with this phenomenon and the first thing that comes to mind: what if the laptop won’t start? BSOD can’t be underestimated, but it’s too early to think about the death of a computer.

If you’re lucky and the problem will resolve after a simple reboot, you may never have to worry about it again. But in ordinary cases, the blue screen is a real trouble, and you’ll face it again and again.

The computer repair services don’t only examine and categorize every blue screen of windows, but also provide a set of troubleshooting tools that you can use to prevent and fix a blue screen of death, or a permanent crash.

In this article, we’ll introduce you – how to fix a BSOD problem on a Windows computer.

When Does BSOD Appear?

How to Fix the “Blue Screen of Death”?

When Does BSOD Appear?

BSOD is a wake-up call for the computer user. This happens when Windows encounters an error in the system that it can’t fix on its own. The failure causes the entire system to stop working. To a certain extent, BSOD can be considered a Windows defence mechanism.

After a restart, the computer will still be able to work without interruptions for some time. But if the problem that caused the BSOD isn’t eliminated, sooner or later the blue screen of death will reappear.

Blue background with white letters on the monitor of a frozen computer can appear for various reasons. Errors in drivers, failures of system settings, or malfunctions in the PC hardware can lead to BSODs. In addition, the screen may turn blue due to viruses or even some installed programs.

How to Fix the “Blue Screen of Death”?

You should also be aware that with the appearance of BSOD, a dump file is automatically created in the system, which contains all the physical memory of Windows. And it’s precisely in this file that information about the error is stored, due to which the blue screen of death arises.

There are different ways to fix the problems that caused the blue screen of death. Sometimes, the problem is solved quite quickly, and in some cases, you have to hire professional PC or laptop repair technicians.

In the event of a BSOD, here are the following steps you can take:

If your system is experiencing a blue-screening problem, it’s time to choose System Restore for restoring its system software back to a previous state. If this will resolve the problem, this will explain that it’s likely a software problem.

Malware or virus attacks affect Windows deeply, which further cause system instability. That’s why it’s recommended that you scan your computer for malware to remove malicious software, causing a system crash.

Inadequate installation or buggy drivers can further lead to damages and crashes. So, download the latest drivers from your computer manufacturer’s website and install them. The BSOD problem can occur due to driver problems.

Maybe every time you’re turning on your phone, your PC or computer displays a blue-screening problem. It’s recommended that you try to boot it into safe mode. In safe mode, Windows only focuses on loading essential drivers. If the drivers cause Windows to blue screen, it isn’t in a safe mode.

Faulty hardware in your computer can also cause a blue screen problem. That’s why it’s recommended that you test your computer’s memory for errors and its temperature to ensure – it isn’t overheating. In this case, hire professionals for troubleshooting the problem. Their PC repair services provide a sigh of relief from losing your data permanently.

Resetting Windows will blow away your existing system software. If your computer is still displaying a blue screen, you likely have a hardware problem.

If you still fail to reach the desired result, it’s time to hire a computer repair technician. These proficient technicians won’t only troubleshoot the problem, but also provide data recovery services if data loss unexpectedly hits you.

We, at iDevice Repair Centre, are committed to offering reliable and high-quality services that keep your system running smoothly. So, feel free to contact us at any time. We’re here to serve you the best!